Pets, new dungeons, and new challenges will be arriving for Blade & Soul players with the game’s June 1 update, Vengeance Breaks. 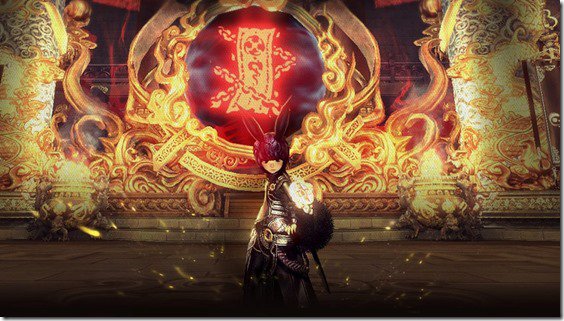 In this update, the finale for Act 4 awaits in the Silverfrost Mountains. There, will players decide if they wish to stop the Divine Mandate Ritual or seek revenge for their murdered Master?

Players will also have access to three new heroic dungeons in this update. The Sundered Nexus letting four to six players tangle with a mechanized Be Ido. At the Altar of Divine Will, six players will be able to seek their vengeance against Jinsoyun. Finally, twenty-four players will defend against a demonic invasion at the Zaiwei Ruins in an open world instance. 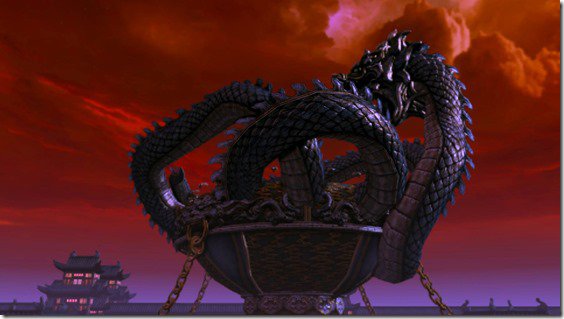 Anyone looking for a more solitary challenge can head to the Tower of Infinity, fighting against an AI controlled challenger on every floor. Players will need to move quickly to beat the timer, going up as high as they can before it runs out or their character is downed.

On top of raising Hongmoon Level to 15, the Vengeance Breaks update will let players have pets follow them around, providing defensive buffs when fed. On top of the existing list of pets, North America and European players will have exclusive access to the Otter and Griffin.

Have you seen any bots/cheaters/speed hackers? I read plenty of this topic today and kinda disappointed me as I really wanna try this game in summer. However, it is not fun at all if that’s the case cause people also keep saying NCSoft isn’t fixing anything at all..

So I want to know what do you guys like and dislike so far. In 3 days we have a new patch. And the pvp side of things is about to get a little real. As well as the skill cap on the game. The incoming dungeons will not be cake walks.